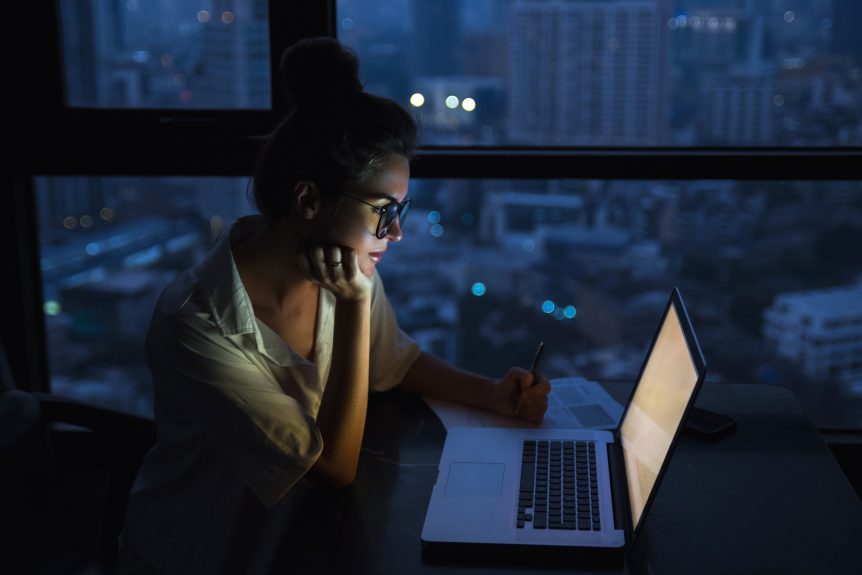 It is 6pm, and the Mediator has just informed the parties that they have reached an agreement, and asks what they are going to do about drafting a Settlement Agreement. The Claimants, represented by Counsel, say that they have been working on a draft throughout the day, and will have a final draft ready for the Defendants to comment on within an hour or so. By 9.30pm, the Defendants have given their first set of comments on the draft to the Claimants. It looks as though it is going to be a long evening.

It is frequently said that it is not the role of the Mediator to draft a Settlement Agreement, but that assisting in its drafting is appropriate. Many Mediators take the view that, at least when there are lawyers present, the Mediator should let the parties get on with it, and doing no more than checking that the Agreement accurately records the intentions of the parties.

Whatever is the correct approach, it is not always that simple. The problem for Mediators is the extent to which they should assist in the drafting of the Settlement Agreement. Certainly, they should ensure that it accurately records the agreement between the parties. They cannot stand back and let the parties, even if they are well represented, just get on with it.

Frequently, the parties find, when reducing their agreement into writing, that there are points, both major and minor, which require further discussion between the parties. The Mediator must be involved in that part of the process.

The Mediator must be careful not to breach confidentiality, and must not give an impression of bias. Suggesting substantive terms of a draft Agreement can easily lead the Mediator into that territory.

This problem can manifest itself in a number of different ways. For example, in conveying offers backwards and forwards between the parties, one party may not have fully articulated a particular aspect of a potential agreement. When the parties start to express the deal in writing, it becomes apparent that there is a curate’s egg lying beneath the surface of what initially might have seemed to be a relatively simple part of the deal. The Mediator then needs to become involved in helping the parties understand what they have, or what they thought they had, agreed, or perhaps renegotiating part of it.

The European Code of Conduct for Mediators says that the Mediator must take all appropriate measures to ensure that any agreement is reached by all parties through knowing and informed consent, and that all parties understand the terms of the agreement. The Code does not, therefore, go further than most Mediators would understand their responsibility to extend to.

There are no easy answers to some of these problems. Best practice must surely be to continue to mediate any issues that arise during the drafting process, including helping to clarify ambiguities that arise. The Opera isn’t over until the Agreement is signed.

Your thoughts, whether as a Mediator, or as a party to a mediation, would be most welcome.

Contact us on 07964 850593 for more information or to discuss your mediation requirements.
Alternatively e-mail us at contact@thepropertymediators.co.uk